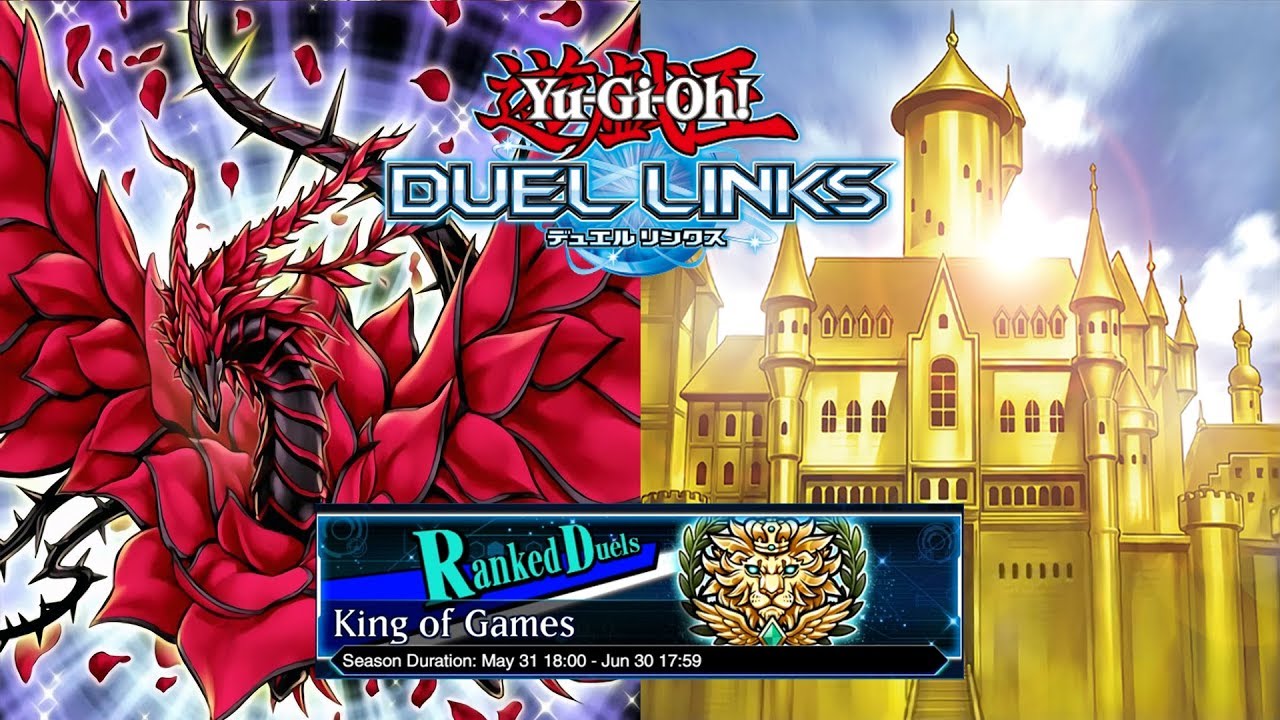 ● The climbed started from 52 wins after this KC climb:

● Picked this deck for my 100th run since it’s my best deck. This build with 3 Chaos Hunter is what I’ve seen top players did well with in tournaments

● I waited until after the new box dropped so that I could play against something different. Sadly it’s still mostly the same deck. This time none of my opponents crashed into the Castle, but the deck still clapped as long as I didn’t brick. Won pretty much all games against Dark Magician this time thanks to Chaos Hunter.

● P/S: I officially retire this deck after this run. Special thanks to ostrich child, goldenboy, Hexie and Frost for inspiring me to build the deck