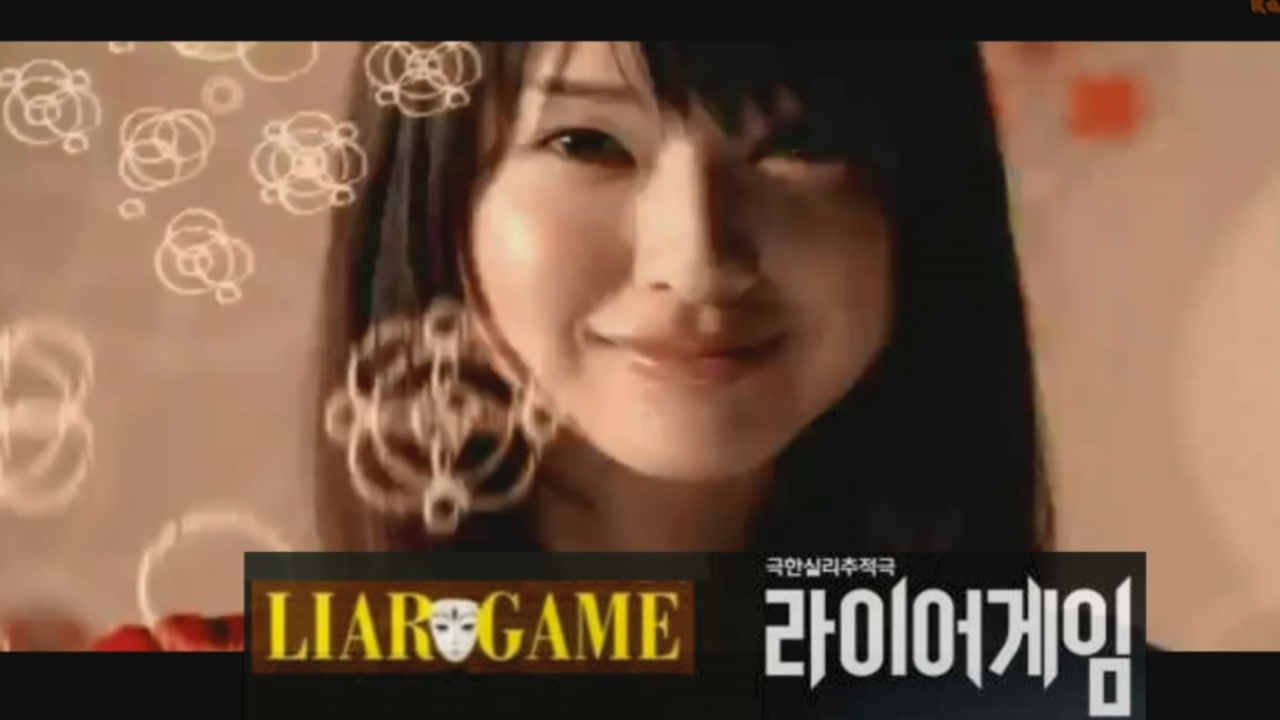 Liar Game (ライアーゲーム) was adapted into a Japanese television series Liar Game, a 2007. Followed in 2009
by Liar Game Season 2. In 2010, the full-length film
Liar Game The Final Stage was released as a continuation
of the TV series. A sequel, entitled Liar Game: Reborn,
was released in 2012. It featured Erika Toda as Nao Kanzaki, and Shota Matsuda as Shinichi Akiyama.